From the Archives: Defending the Right to Strike

In 1938, we helped defend the right to strike for Maytag workers.

In 1938, organizer William Sentner assisted Maytag workers with the United Electrical Radio and Machine Workers Union in striking against 10 percent wage cuts. The National Guard was called out to Newton to control the striking workers, including from rooftops. Dozens of people were arrested for “criminal syndicalism,” a 19th-century crime that was a thinly veiled attempt to silence those advocating for social and economic change. 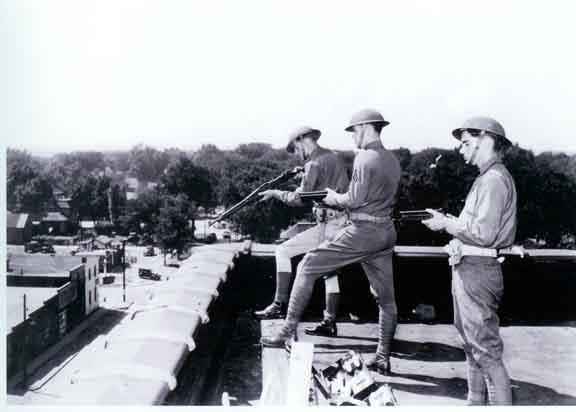 Pictured: The National Guard in Newton, 1938. 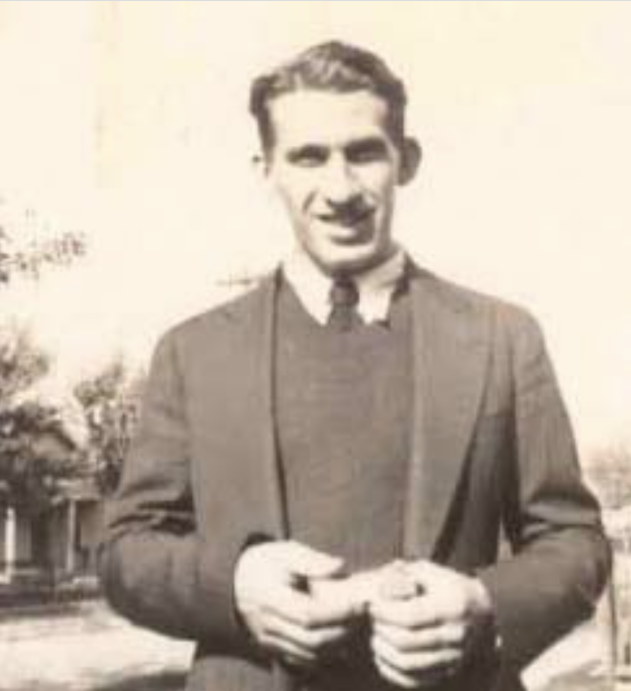 As one of the leaders, Sentner was singled out and actively prosecuted. He was fined what was then a whopping $2,500 or 750 days in jail. With the legal assistance of the ACLU, Senter’s conviction was appealed. In 1941, it was reversed by the Iowa Supreme Court.

Banned Books Week 2022: Attempts to Ban Books on the Rise

Statement on Challenged Books and Turnover at Vinton Library

Iowa Cities Should Repeal Bans on Asking for Help