Voter ID is unnecessary, expensive, and threatens to disenfranchise hundreds of thousands of Iowans. 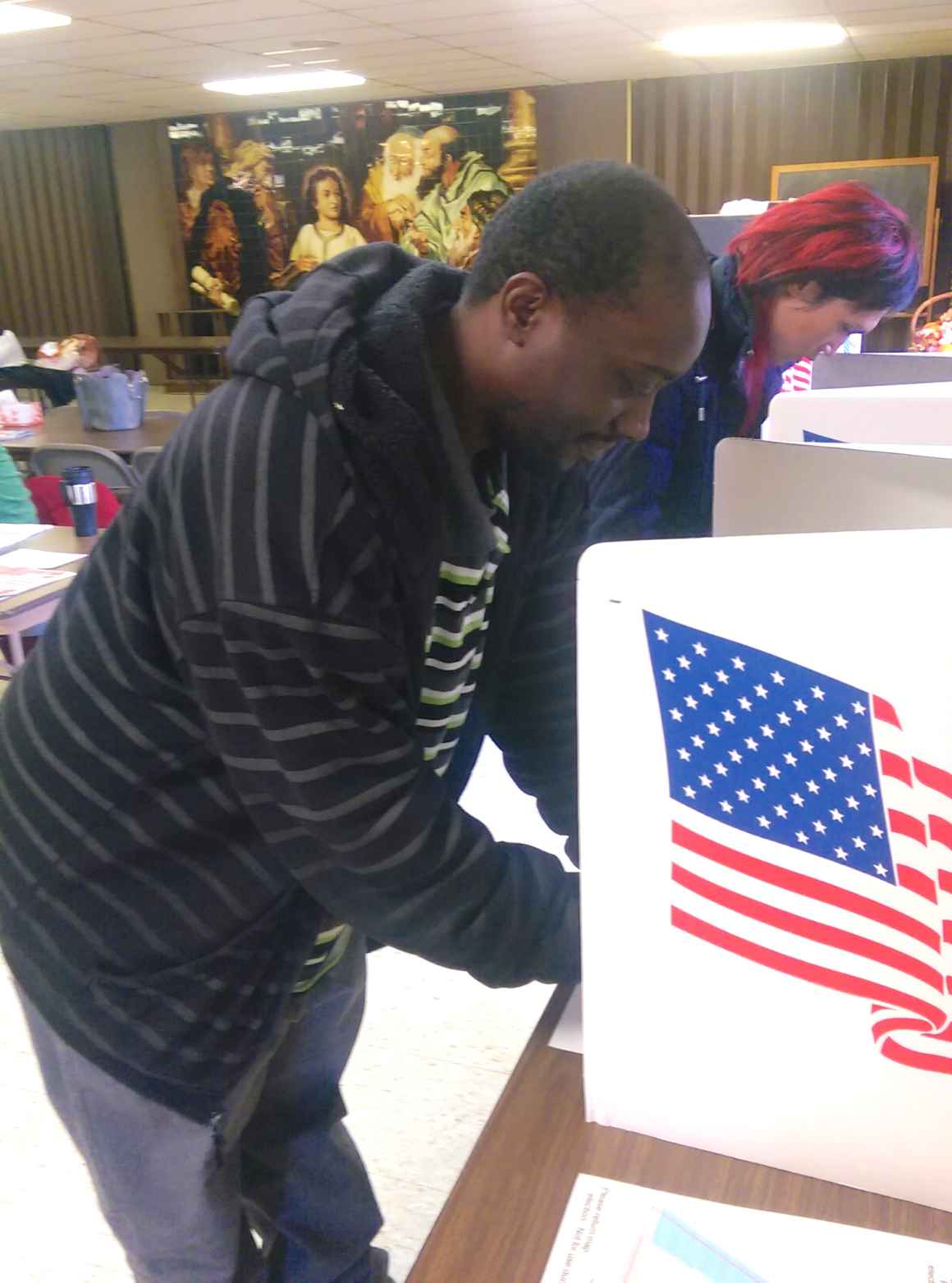 Voter identification laws are a part of an ongoing strategy to roll back decades of progress on voting rights. They deprive many voters of their right to vote, reduce participation, and stand in direct opposition to our country’s trend of including more Americans in the democratic process.

As of January 2019, Iowa now as a voter ID requirement. See details.

Voter ID Makes It Harder for Eligible Voters to Vote

Voter ID is Unnecessary and Expensive

See the facts on voter ID in other states and nationally

6 New York University’s Brennan Center For Justice, Citizens without Proof: a Survey of Americans’ Possession of Documentary Proof of Citizenship and Photo Identification, at 3.