For this work, Betty Andrews, Russell Lovell, and David Walker have been named the 2018 Louise Noun Award winners. With the support of the NAACP’s more than 30 units throughout Iowa and Nebraska, the organization has broken new ground in Iowa with critical work under the direction of State Area President Andrews and the guidance of Legal Redress Committee Co-Chairs Lovell and Walker. That works includes:

•  Working to reduce racial and ethnic profiling through legislation, education, community organizing, and advocacy with police and others. They have also been involved in litigation, including the joint ACLU-NAACP-LULAC amicus brief filed in the Scottize Brown pretext stop/racial profiling case currently before the Iowa Supreme Court.

• Pushing back on efforts by the Iowa Secretary of State on voter ID and other initiatives that would keep qualified voters, especially voters of color, from the ballot box

•  Working on Ban the Box/Fair Chance for Employment initiatives to help Iowans with criminal convictions rebuild their lives by more easily obtaining work. Since people of color are disproportionately charged with crimes, these initiatives are a racial justice issue.

•  Working to reduce other racial disparities in the criminal justice system, including promoting the need for consistent funding for drug and mental health courts; reducing the high cost of telephone calls to state and county prisoners and their families; and broadening the circumstances in which juveniles can keep delinquency court records confidential 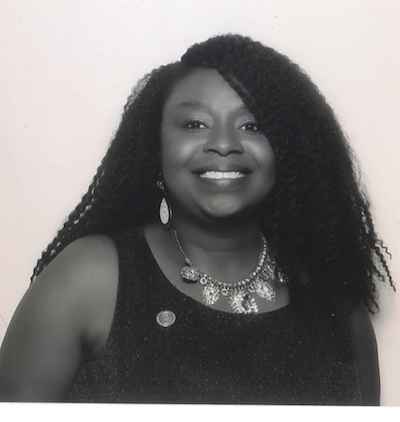 Betty Andrews is president of the Iowa-Nebraska NAACP State Conference of Branches and heads Betty Andrews Media. She is a highly visible expert spokesperson for racial justice and cultural understanding both locally and nationally. She organizes events that empower people of color, and educate and energize all Iowans. These events include the Iowa Summit on Justice and Disparities and I’ll Make Me a World in Iowa, Iowa’s African-American festival. 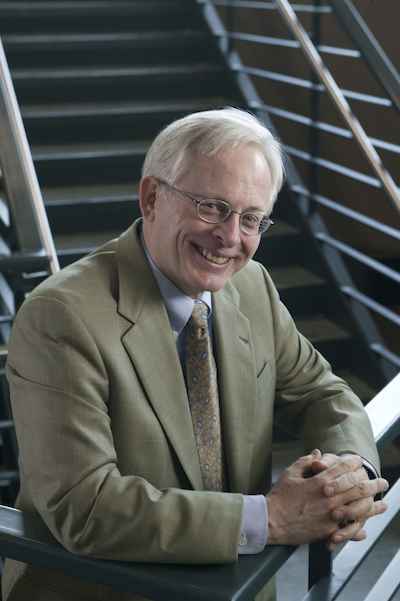 Russell Lovell is a retired law professor from Drake University. His extensive legal career includes serving as a legal aid attorney in Indianapolis and volunteering for more than four decades as an NAACP attorney. He is also on the Des Moines chapter’s executive board. He was lead counsel on the NAACP cases that desegregated the Indiana State Police Department in the 1970s and the Des Moines fire department in the 1980s. He was also co-counsel on the NAACP case that desegregated the Kansas City school district in the 1990s. 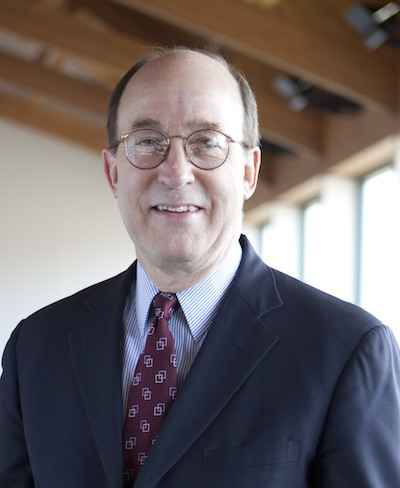 David Walker is a retired Drake Law School professor and former Law School Dean. Both Lovell and Walker have been long-time co-chairs of the state and Des Moines NAACP legal redress committees. Both authored an NAACP amicus brief  that resulted in an important civil rights and employment law win That victory preserved the jurisdiction of the Iowa Civil Rights Commission to prosecute civil rights violations in proceedings open to the public and render a decision that, unlike arbitration, would be public and not confidential.

The Louise Noun Award is named after the distinguished Des Moines activist, feminist, philanthropist and former president of the ACLU of Iowa Board of Directors. It is given annually to those Iowans who have made significant strides or displayed uncommon courage on behalf of civil liberties in the state.