No matter who is in office, the ACLU of Iowa works tirelessly to defend the voting rights of all Iowans.

But now in Iowa, more than ever, efforts to make it harder for people to vote are underway. Our politicians and even our Iowa Secretary of State have attempted to engage in voter suppression, for example, by shortening early voting from 40 to 29 days, and implementing a voter ID law.

People of color, people with low incomes, senior citizens, and people with disabilities are less likely to have required forms of state-issued photo IDs. But through lawsuits, education, and advocacy, the ACLU of Iowa is fighting back against any efforts by politicians to make it harder for qualified Iowans to vote at every turn.

Voting Rights for Those With Criminal Convictions

Iowa is the only state that imposes lifetime voting bans on people with felonies, even after they have completed their criminal sentences. But now this wrong may be righted. Gov. Kim Reynolds has advocated a constitutional amendment that would restore voting rights to people with felony convictions. Find out more.

Click here to learn more about felony disenfranchisement in Iowa.

Click here for the ACLU of Iowa’s guide to help Iowans with a criminal background determine if you can vote, and if not, how to get your right to vote restored.

Click here to learn more about the Iowa caucuses.

Voting After a Criminal Conviction 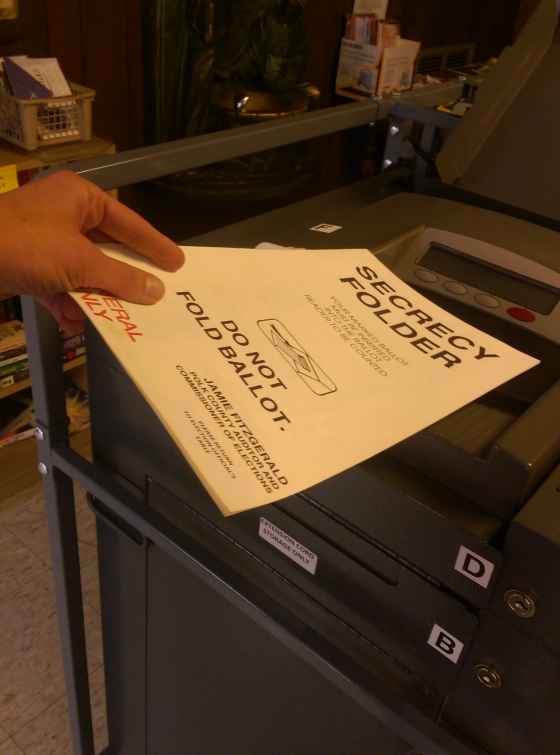