The ACLU of Iowa is pleased to honor two remarkable women with the 2017 Edward S. Allen Award.

The Edward S. Allen Award is given to a notable Iowan who has made a significant, long-term contribution to civil liberties in Iowa. It is named after the Iowa State University math professor who helped found the ACL of Iowa back in 1935, one of just five ACLU affiliates in the country.

Mary Campos and Joy Corning’s family will receive the award at the ACLU of Iowa Bill of Rights Brunch on Saturday, Sept. 23, from 10:00 a.m. to 12:30 p.m. at the Des Moines Botanical Garden.  More information can be found at  www.aclu-ia.org. 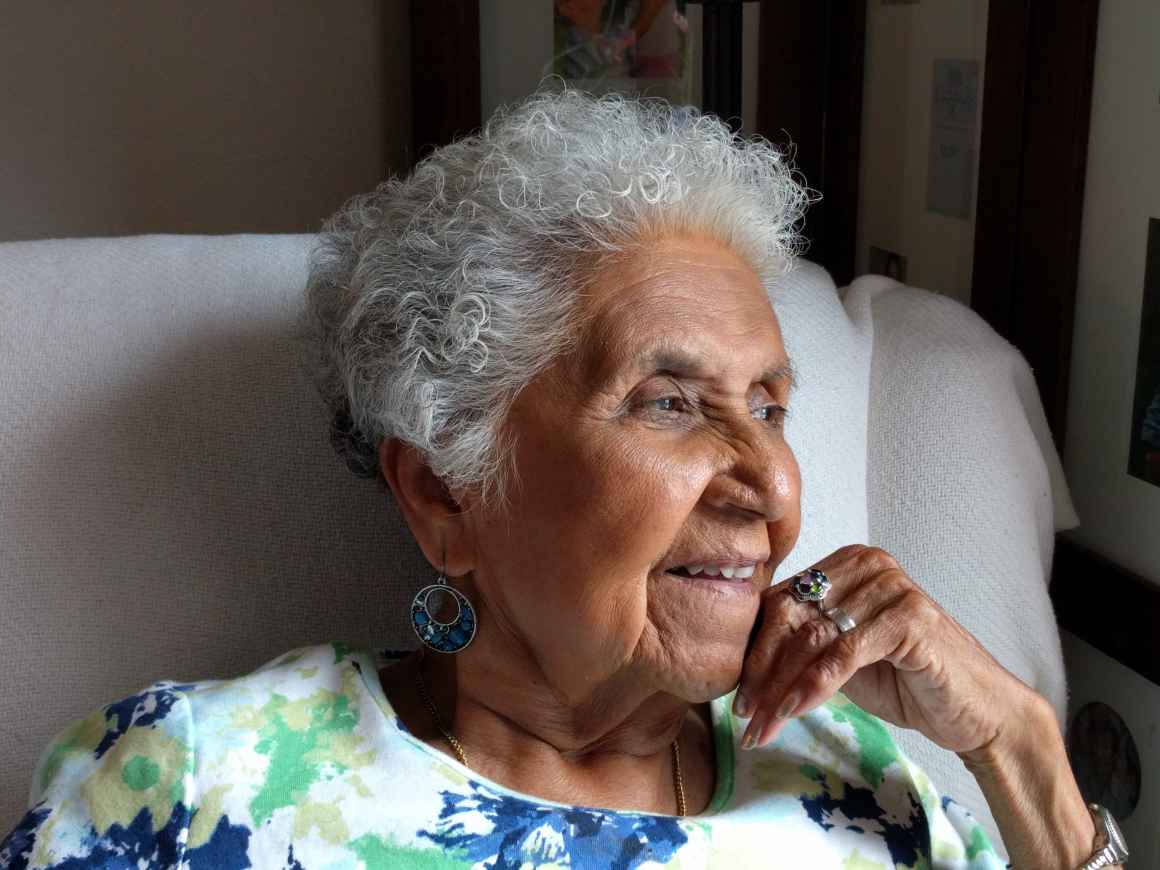 In one way or another, Mary Campos has touched the lives of hundreds, if not thousands, of Latinos, youth, and women in Iowa.

Her grandparents came to the U.S. from Mexico. Her parents were coal miners who came to Iowa as migrant workers, sometimes living in chicken coops of the families for whom they worked.

But grit and determination, along with deep compassion, helped Mary get through. Her husband was the first Latino deputy sheriff in Polk County, and she was an outspoken advocate for civil rights and equality in the city’s hiring practices of police officer and fire fighters.

She went on to serve on numerous boards and councils as a champion for civil rights for women and people of color, including the first Latina on the Iowa Civil Rights Commission. She’s also been a leader in the League for United Latin American Citizens (LULAC) and its voter registration drives.

She has spent countless hours helping non-English speaking families learn English and walk them through the steps they need to become U.S. Citizens. She has been a mentor to many younger Latinos who relied on her advice and her generosity when she took them into her home for months or even years.

She was the first Latina inducted into the Iowa Women’s Hall of Fame. Her work has also earned her national and international awards, including the Ohtli Award for her work assisting Mexican immigrants. It is the highest honor given to individuals outside of Mexico.

At 88, she is still going strong and is serving her community in various capacities. 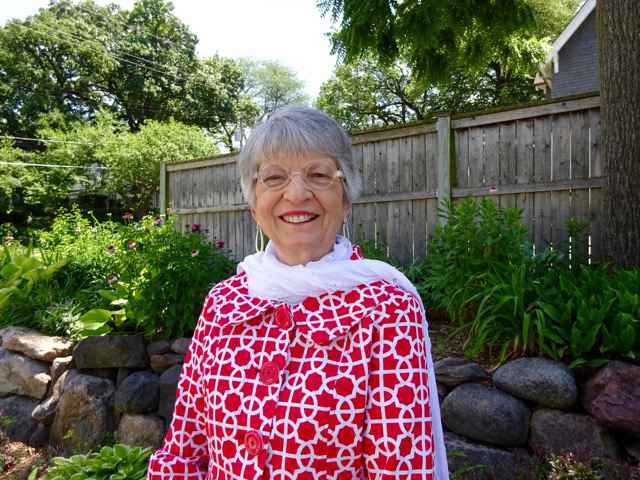 Joy Corning, a long-time ACLU supporter, died in May. She was a former Iowa lieutenant governor serving with Gov. Terry Branstad, after six years as a state senator. Joy was first elected in 1990 and served two terms. She was also the first woman to seek the Republican nomination for Iowa governor. She was a vocal self-proclaimed moderate Republican who took progressive stances on issues like objecting to defunding Planned Parenthood, an organization she once served as a board member.

Joy was among the first prominent members of the Republican Party to support marriage equality in Iowa. Also, she and former Democratic Lieutenant Governor Sally Pederson co- chaired Justice Not Politics, which supported the retention of Iowa Supreme Court justices who were under attack after striking down Iowa’s Defense of Marriage Act.

In her obituary, she wrote that she was “most passionate about issues related to children and families, women’s health and rights, equality and justice, education and the arts.”